Full Name
Congressman Garret N. Graves
Job Title
United States Representative, Louisiana 6th Congressional District
Company/Firm
United States House of Representatives
Speaker Bio
CONGRESSMAN GARRET GRAVES represents Louisiana’s Sixth Congressional District in the United States House of Representatives. More than 750,000 people live in the 13 parishes that make up the sixth district, which includes most of Garret’s hometown of Baton Rouge, the bulk of the Capital City’s suburbs, parts of parishes along both sides of the Mississippi River to the western shores of Lake Pontchartrain and continues south through Thibodaux to Houma. Garret is Ranking Member for the House Transportation and Infrastructure Subcommittee on Aviation for the 116th Congress and continues to serve on the House Natural Resources Committee. He was also selected to lead the Republican effort on newly established House Select Committee on Climate. Last Congress, Graves chaired the Subcommittee on Water Resources and Environment and was instrumental in the development, passage and enactment of a range of policy wins on rivers, levees, flood protection, coastal issues and Corps of Engineers reforms. He also brought about critical upgrades to federal disaster response and recovery programs, streamlining FEMA operations, creating faster recoveries and helping make communities across the nation more resilient to disaster. In his short time in office, Garret and his team have established a record of advancing Louisiana’s priorities through Congress – making a positive difference here at home. A few more examples:
• The Washington St. Exit reconfiguration, I-10 expansions and other road improvements underway are happening because of legislation Garret wrote, helped negotiate, and enacted in 2015.
• Garret fought to change federal law to fix the so called “duplication of benefits” fiasco for thousands of 2016 flood victims; and,
• He secured full funding for the Comite River Diversion, West Shore and other major flood protection projects that had been stalled for decades. Now they are fast-tracked for completion – which means better protection and lower flood insurance rates for all of us.
Garret’s leadership on transportation, infrastructure, energy, maritime, fisheries, coastal restoration, disaster and other issues critical to our state’s economy and way of life are an asset in Congress. He is a native of Baton Rouge, Louisiana, where he resides with his wife Carissa and their three children.
Speaking At
Federal Issues Affecting the Oil & Gas and Energy Industries 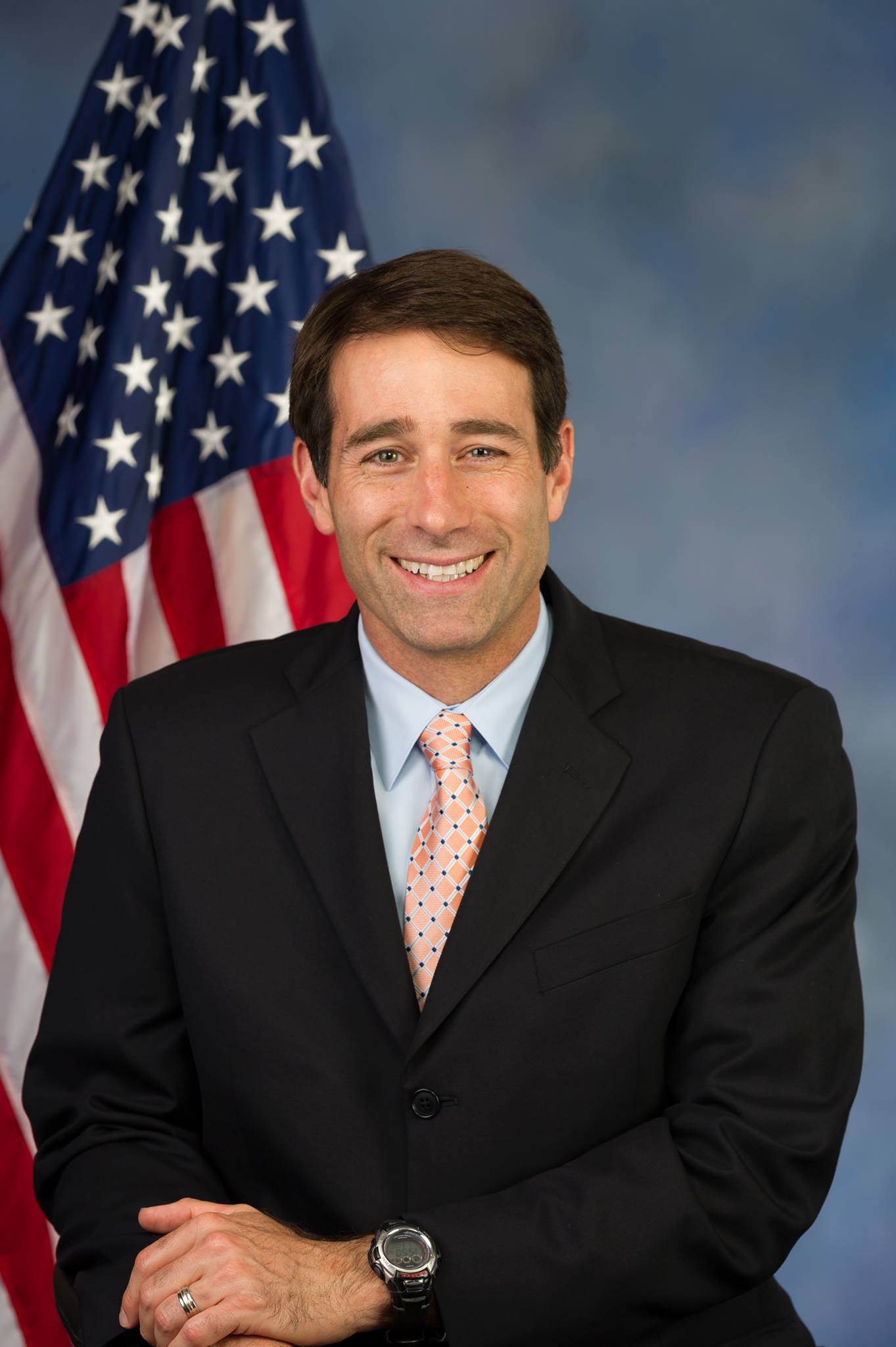