Full Name
Mr. Henry G Hobbs Jr.
Job Title
Acting U.S. Trustee, Region VII
Speaker Bio
HENRY G. HOBBS, JR. has served as the Assistant U.S. Trustee in Austin, Texas for the past 26 years. From 2011 until December 2017, he has also served as the Acting U.S. Trustee for Region 5, covering all of the judicial districts in Louisiana and Mississippi. He currently serves as the Acting U.S. Trustee for Region 7, covering the Southern and Western Districts of Texas. He also served as the Acting Chief of the Credit Counseling/Debtor Education Unit of the Executive Office for United States Trustees from 2005 through 2007. In 2006, he received the U.S. Attorney General’s Award for Distinguished Service. Before joining the U.S. Department of Justice and the U.S. Trustee’s office, he earned a B.S. in General Business Administration from Louisiana State University in 1977 and a J.D. from Louisiana State University Law Center in 1980. After serving in a Judicial Clerkship for Louisiana Second Circuit State Court of Appeal, he was in private practice in Shreveport, Louisiana for 12 years practicing bankruptcy, creditors rights and commercial litigation before joining the Department of Justice in Austin in 1992.
He was a frequent speaker on collection and bankruptcy matters while in private practice in Louisiana. He has also been a frequent speaker at the Department of Justice’s National Bankruptcy Training Institute in Columbia, South Carolina. Henry has also been a speaker at the State Bar of Texas, Advanced Consumer Bankruptcy Course, Advanced Business Bankruptcy Course, The UT Consumer Bankruptcy Conference and the LSU Bankruptcy Conference and the Mississippi Bankruptcy Conference. Mr. Henry is an avid trail runner and has completed over thirty ultra-marathons (50K to 100 miles).
Speaking At
Report from the Office of the United States Trustee on Prior Year’s Work in Louisiana and Region 5 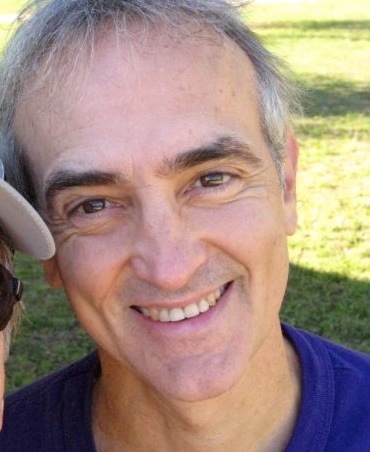