Full Name
Ms. Jan M Hayden
Job Title
Shareholder
Company/Firm
Baker, Donelson, Bearman, Caldwell & Berkowitz, PC
Speaker Bio
Jan Hayden has handled bankruptcy and insolvency issues for her clients for over forty years. She is a shareholder in the Baker Donelson’s New Orleans office. Ms. Hayden's practice is concentrated on assisting clients with reorganizations under Chapter 11 of the U.S. Bankruptcy Code, and she represents creditors, trustees, debtors-in-possession, and committees in a broad spectrum of industries that includes oil and gas, manufacturing, real estate, hotels, gambling, nursing homes, airlines, convenience stores and retail operations
Ms. Hayden is a member of the board of the American College of Bankruptcy as well as the American College of Bankruptcy Foundation Board. She is a Fellow in the American Bar Foundation and Louisiana Bar Foundation and currently serves as a vice president of the New Orleans Bar Association. She is a recipient of the Michelle Mendez Serviam Award 2016, Woman of the Year in Restructuring Award, International Women's Insolvency & Restructuring Confederation, 2011 and the LSBA 2009 Pro Bono Publico Award. She was named the Best Lawyers New Orleans Bankruptcy and Creditor Debtor Rights/Insolvency and Reorganization Law "Lawyer of the Year;" for 2010 and 2013 and New Orleans Bankruptcy Litigation "Lawyer of the Year;" for 2012 and 2014. Included in Louisiana Super Lawyers since 2007, she has frequently listed as one of the top 10 lawyers in Louisiana by the organization. She served as Chair of The Pro Bono Project of New Orleans and Second Harvest Food Bank of Greater New Orleans and Acadiana Board. A graduate of LSU Law Center in 1979 and chair of both the LSBA CLE and MCLE committees, she is a frequent lecturer and author in the field of bankruptcy and insolvency.
Speaking At
Commercial Breakout - Recent Developments and Trends in Ch. 11 and Commercial Practice 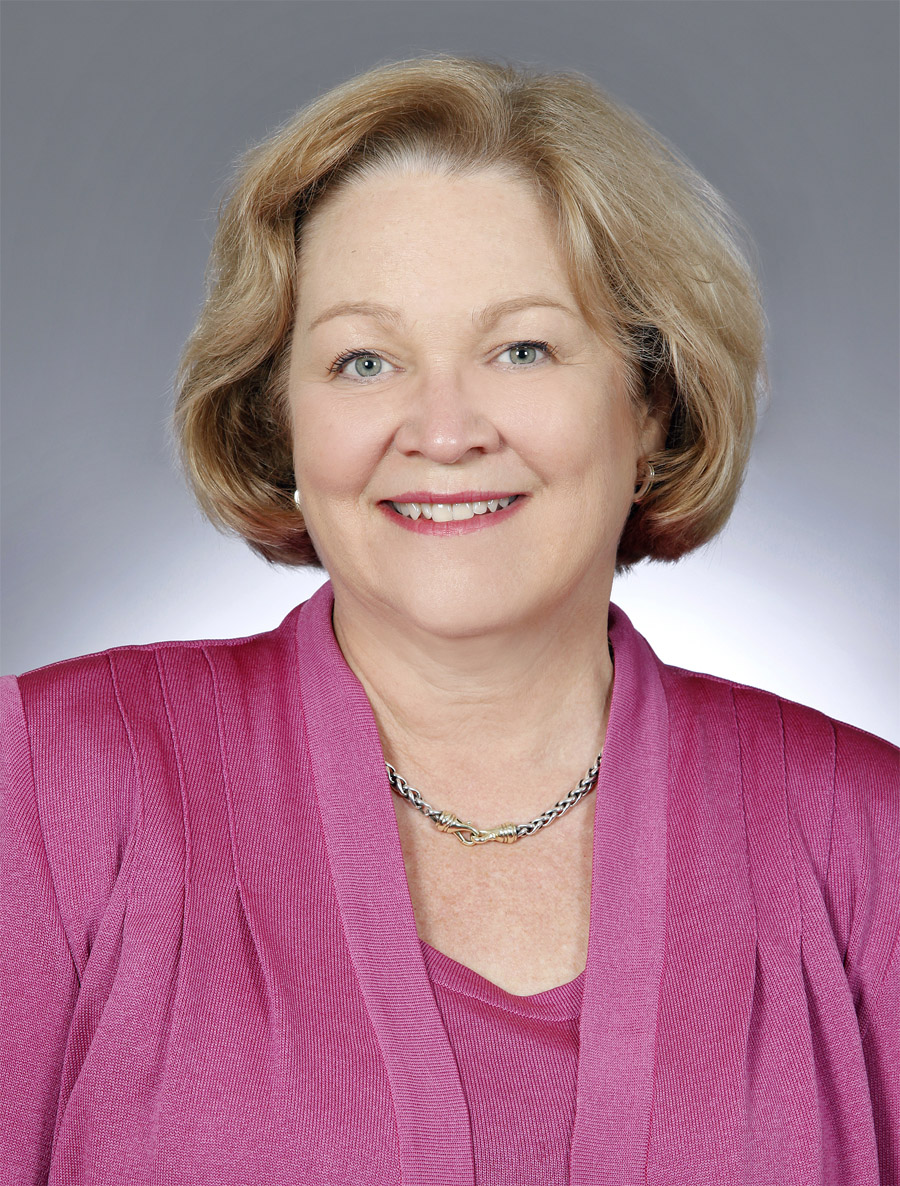