Full Name
Judge Charles G. Fitzgerald
Company/Firm
3rd Circuit Court of Appeal-Lafayette Parish
Speaker Bio
Judge Charles G. Fitzgerald earned a Bachelor of Science degree in Microbiology from Louisiana State University in 1997. Thereafter, he attended the Paul M. Hebert Law Center, Louisiana State University, from which he graduated with a Juris Doctorate degree in 2001. While in law school, he was selected to the Order of the Coif, and he was also a member of the Louisiana Law Review.
After graduating from law school, Judge Fitzgerald was a founding member of the law firm Cox Fitzgerald, LLC, where his practice focused in the family law area, with an emphasis on complex financial and community partition matters, and litigation in those areas. Judge Fitzgerald’s judicial career began when he was elected District Judge of the Fifteenth Judicial District Court, Division M, in November 2014. He served as a district court judge for six years, from January 1, 2015 through December 31, 2020. In July 2020, he was elected without opposition to the Louisiana Third Circuit Court of Appeal. His service as an appellate judge began on January 1, 2021. Judge Fitzgerald is a member of numerous professional associations, foundations, and organizations. And while in private practice and since taking the bench, he has been a frequent presenter at regional, state, and local continuing legal education seminars. He has presented on various legal topics, including ethics, professionalism, business valuations, and evidence. He is an annual participant in the Judges in Classrooms and Judicial Ride-Along programs. He has hosted numerous educational presentations for students throughout Acadiana, and he regularly participates in the LBA Young Lawyer’s Mock Trial competition for high school students.
Speaking At
Tips from Trial & Appellate Bench 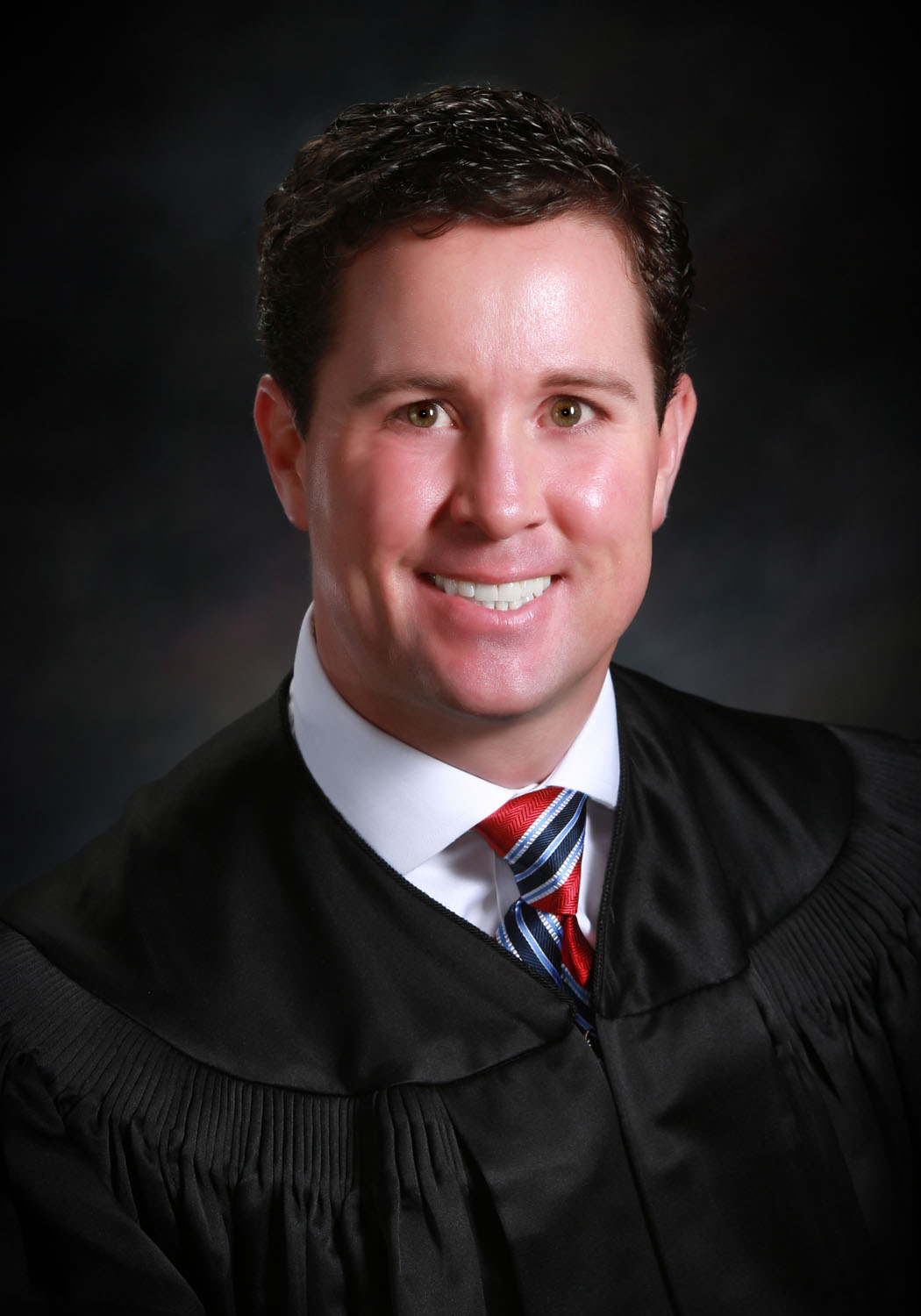