Full Name
Mr. Frank P. Tranchina Jr.
Job Title
Attorney
Company/Firm
Tranchina & Mansfield LLC
Speaker Bio
Frank P. Tranchina, Jr., is a partner in the law firm of Tranchina & Mansfield, L.L.C. He received his law degree from Loyola University School of Law in 1979. He is Board Certified in Family Law by the Louisiana Board of Legal Specialization and is also licensed in the State of California. He is a fellow of the American Academy of Matrimonial Lawyers. He is a past chairman of the Family Law sections of the Louisiana State and Jefferson Bar Associations as well as co-chair of the board certification committee for family law practitioners when first introduced to Louisiana. In addition, Mr. Tranchina has been a frequent lecturer at seminars and conferences throughout Louisiana. Since 1995, he has been listed in The Best Lawyers in America and has been identified in Who's Who in American Law since 2000. In 2007, he was inducted into the Academy of Court Appointed Masters. He has also been listed in Louisiana Super Lawyers magazine since its first publication in 2007 and in Northern California Super Lawyers magazine since 2015.

Mr. Tranchina was appointed by the Louisiana Supreme Court to the Family Court Rules Committee selected to recommend uniform rules for Family and Domestic Relations Court across the State of Louisiana. He frequently acts as Special Master on complex community property cases and has been appointed by family court judges as an expert witness. In 2014, he was qualified in the Los Angeles Superior Court as an expert on Louisiana law and testified regarding the validity of a transsexual marriage that took place in Louisiana. In 2016, he was also qualified in the Circuit Court of Prince William County, State of Virginia, as an expert in Louisiana Community Property.

Mr. Tranchina served as a member of the Marriage - Persons Committee for the Louisiana State Law Institute. Most recently, he has been inducted into the International Academy of Family Lawyers. He has also been named “2019 Lawyer of the Year in Family Law” by Best Lawyers in America.
Speaking At
Domicile, Subject Matter Jurisdiction, Personal Jurisdiction, Lis Pendens, and forum Non Conveniens in Family Law Cases 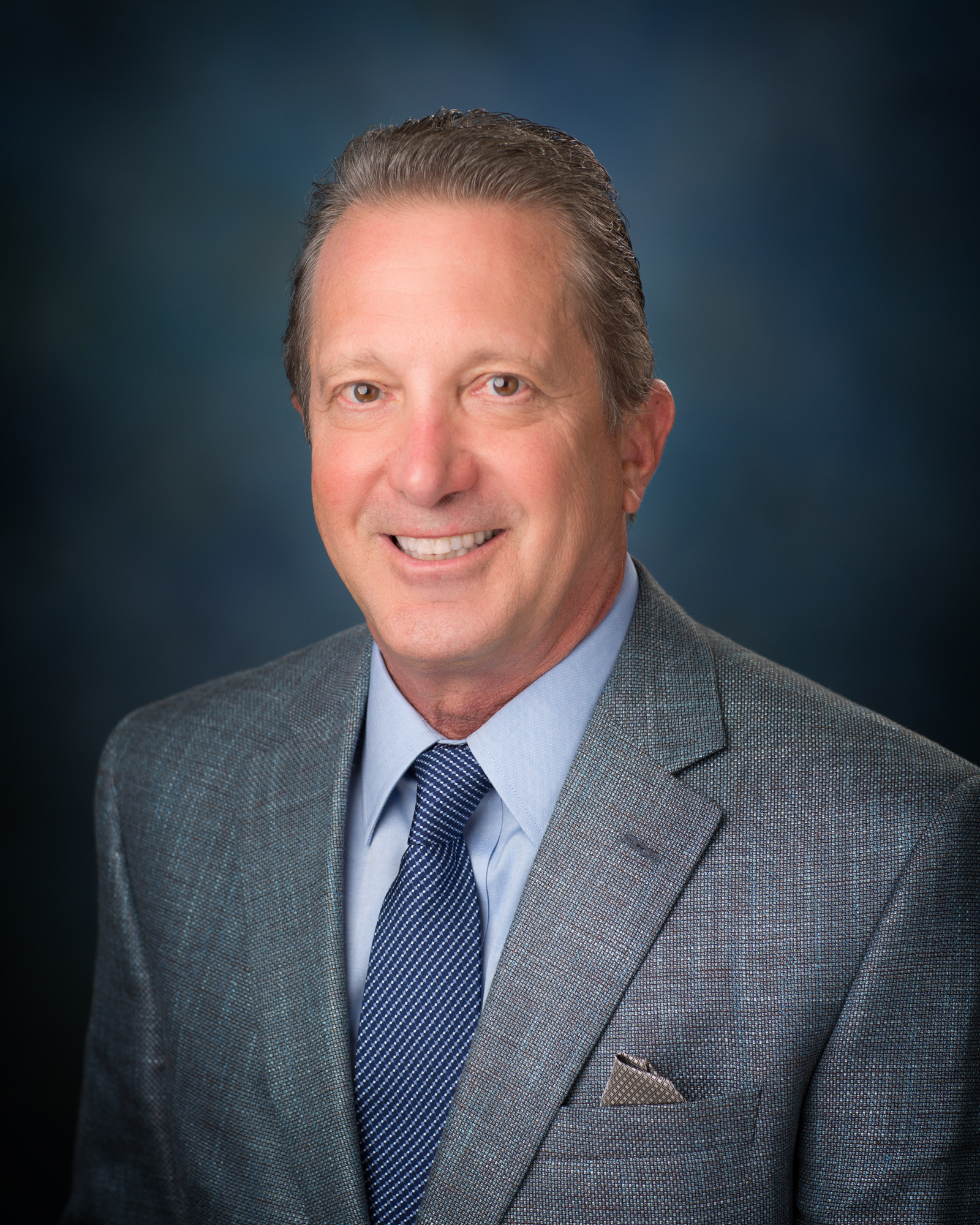