Dr. Bazile has been a practicing attorney for over 20 years. She has held positions such as Judicial Law Clerk/Research Attorney for Civil District Court, the Fourth Circuit Court of Appeals, & the Louisiana Supreme Court; Associate Attorney; and a Professor of the law. She was an In-house counsel for Prudential Life Insurance in Jacksonville, Florida.

Prior to being named the Executive Director of the Louisiana Judges and Lawyers Assistance Program, Dr. Bazile was the Executive Counsel to the Louisiana Supreme Court under the 25th Chief Justice, Chief Justice Bernette Joshua Johnson. She was the Secretary of the Louisiana Human Trafficking Prevention Commission and the Louisiana Judicial Liaison for human trafficking. She is a recipient of various awards: the 2020 National Bar Association’s Hidden Figure Award; the 2018 Southern University Law School’s Distinguished Alumna Award; and the 2017 Louisiana State Bar Association’s President’s Award. She has been a presenter for various Continuing Legal Education seminars and is a well-sought after motivational speaker.
Speaking At
Ethics 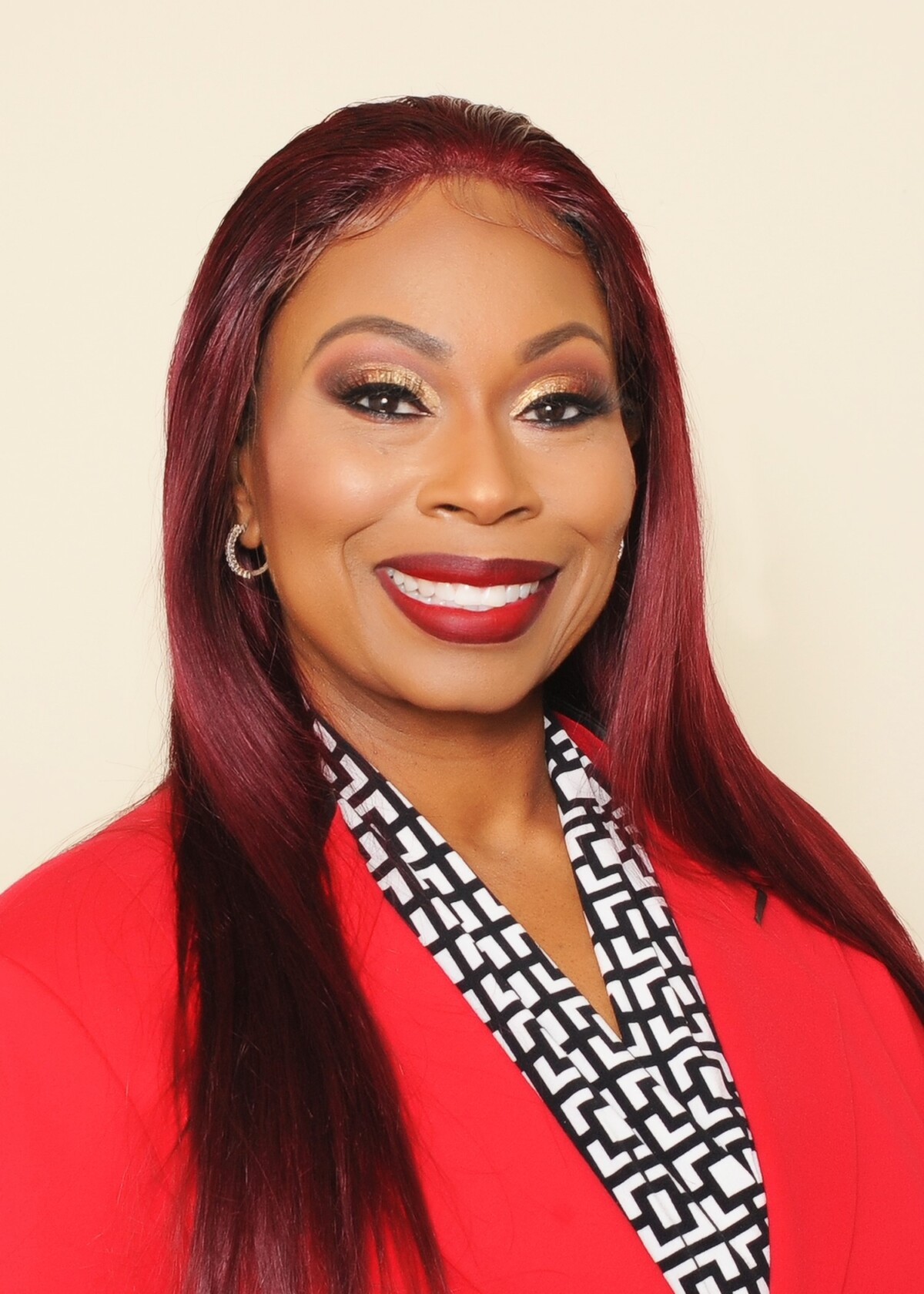