Full Name
Michael H Rubin
Company/Firm
McGlinchey Stafford
Speaker Bio
Mike Rubin is a veteran appellate lawyer who has handled hundreds of appeals in state and federal courts, including before the U.S. Fifth, Seventh, and D.C. Circuit Courts of Appeal, on a wide variety of issues including constitutional law, labor law, legal ethics, local governmental zoning affecting private interests, property and contractual issues, oil and gas matters affecting the entire Gulf region, taxation, education, and matters of critical importance to the Louisiana lending community.
As a trial litigator, Mike has handled ground-breaking cases in the areas of finance and secured lending and major multimillion-dollar commercial transactions, as well as trials of national importance concerning federal voting rights, bankruptcy, environmental law, and constitutional issues.
A prolific writer, Mike’s numerous legal publications about real estate, finance, and ethics not only have been cited as authoritative in state and federal courts around the country, they also are used in law schools across the nation. In addition, he is a nationally known speaker and humorist who has given over 450 major presentations throughout the USA as well as in Canada and England.
Speaking At
Security Devices 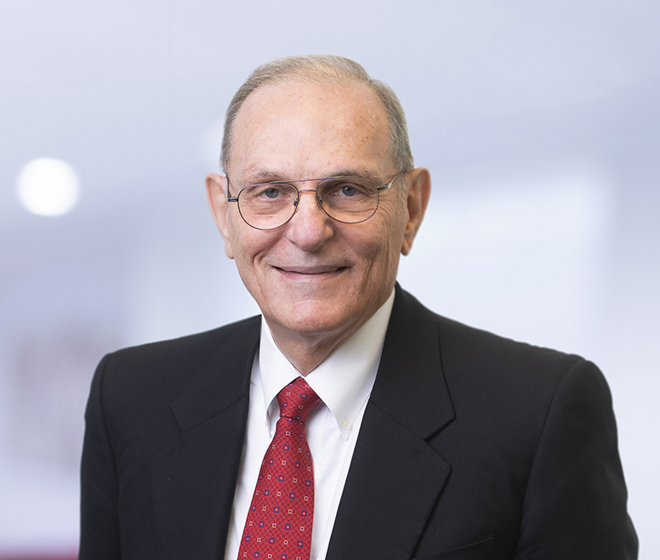